After the show, it's the after party... 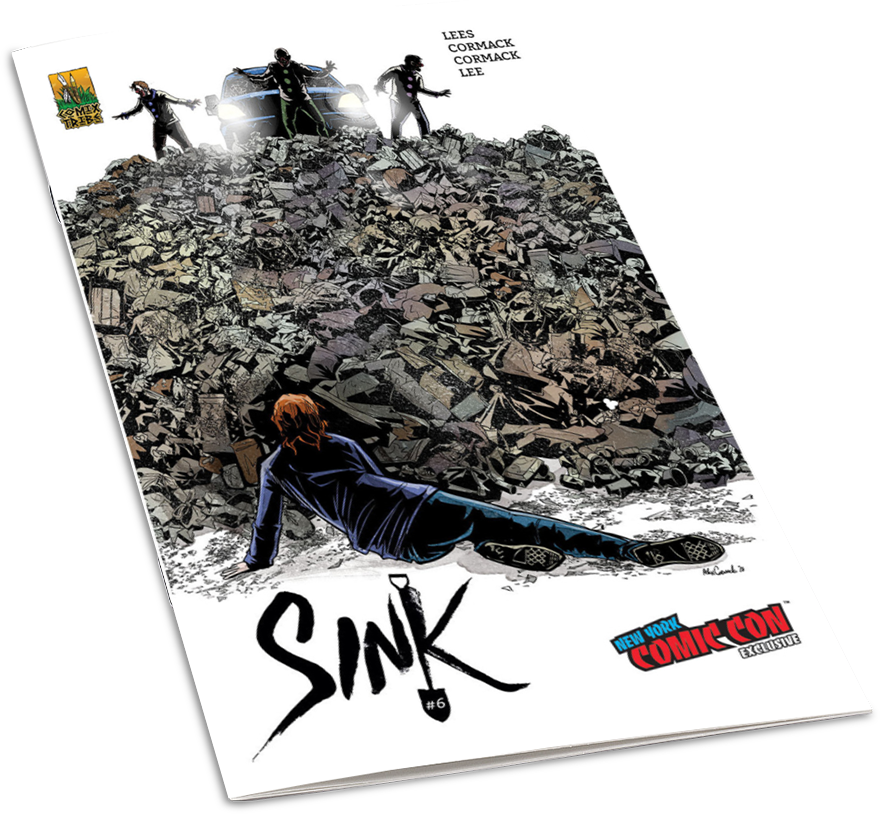 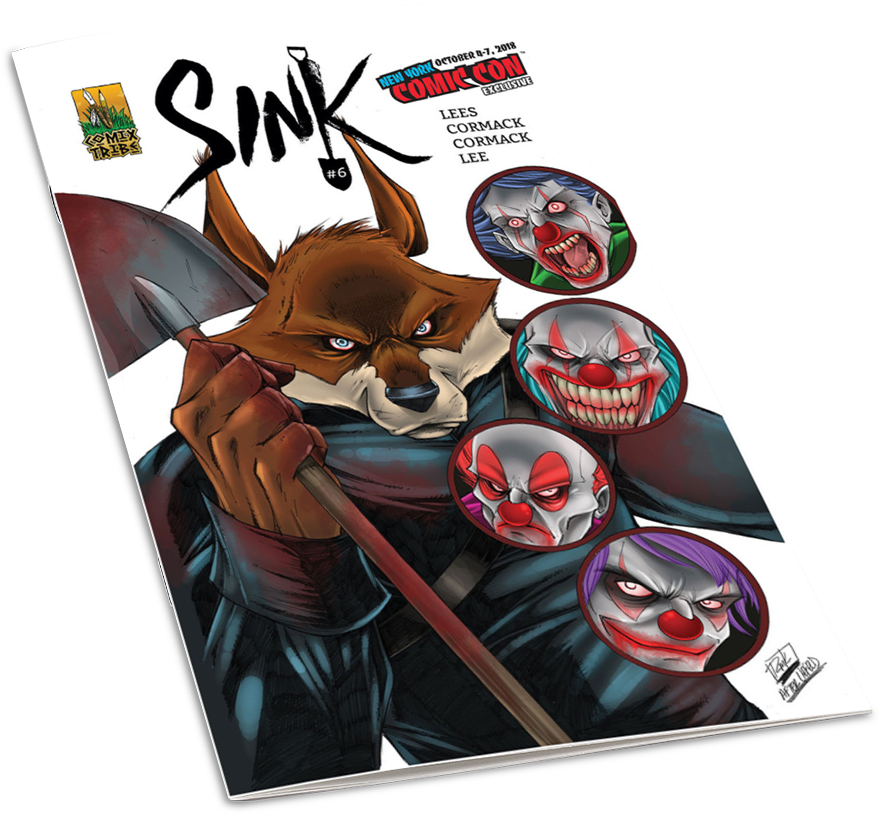 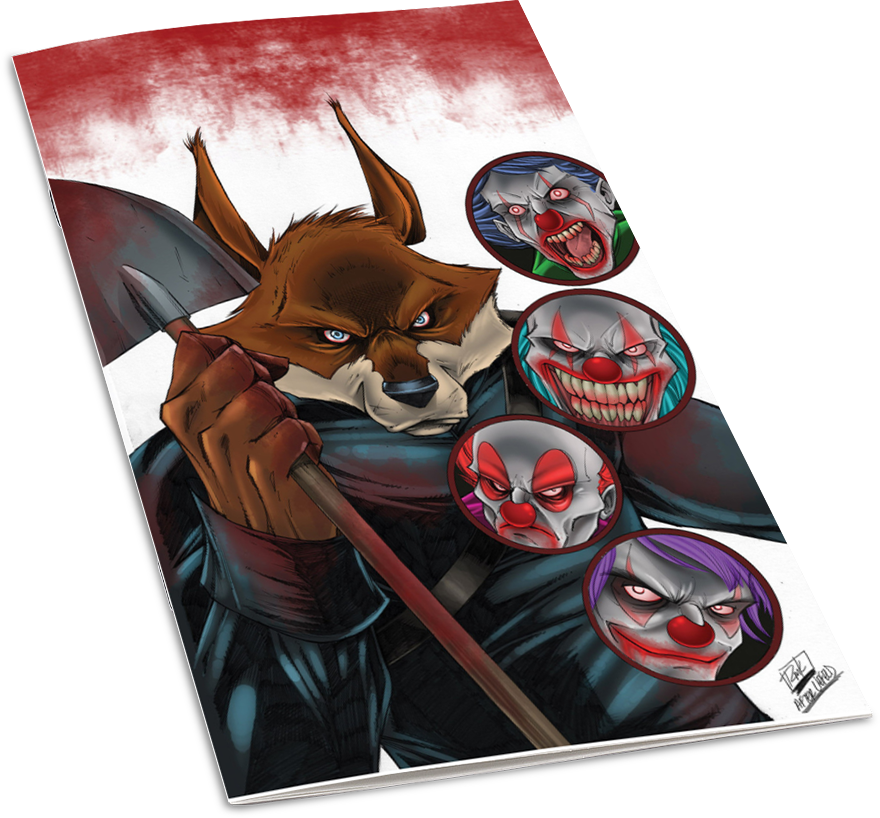 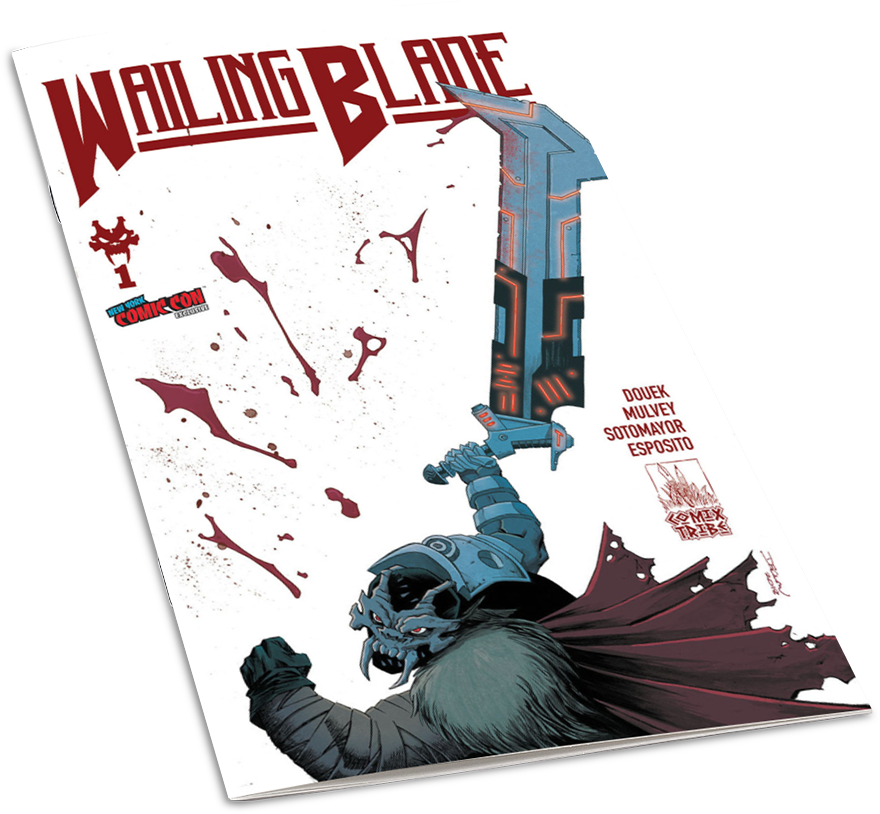 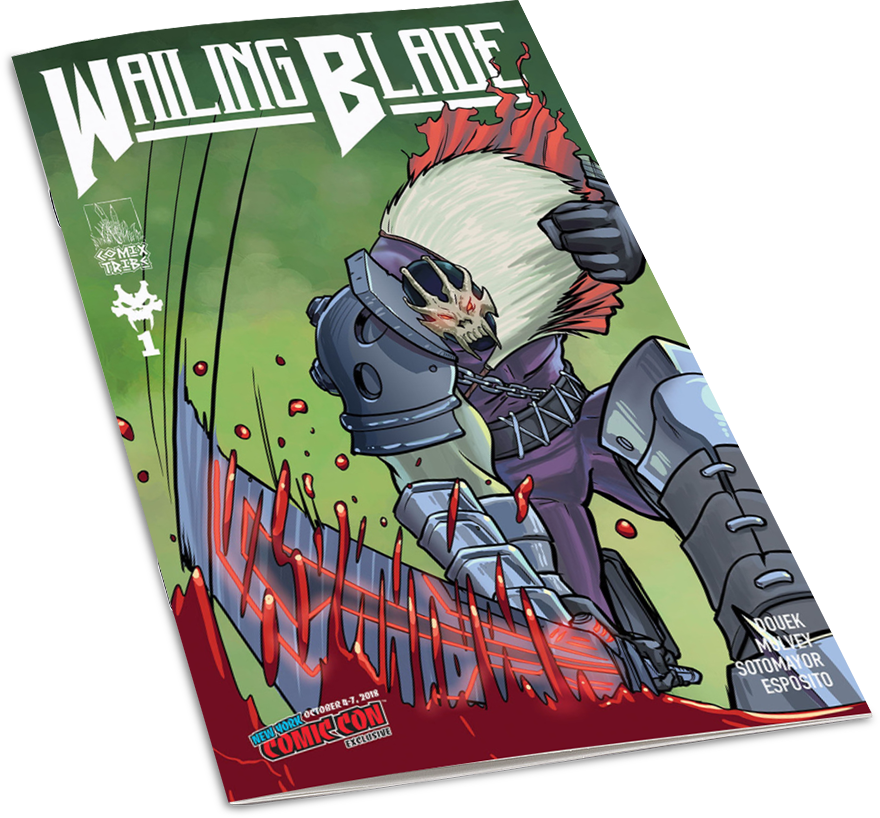 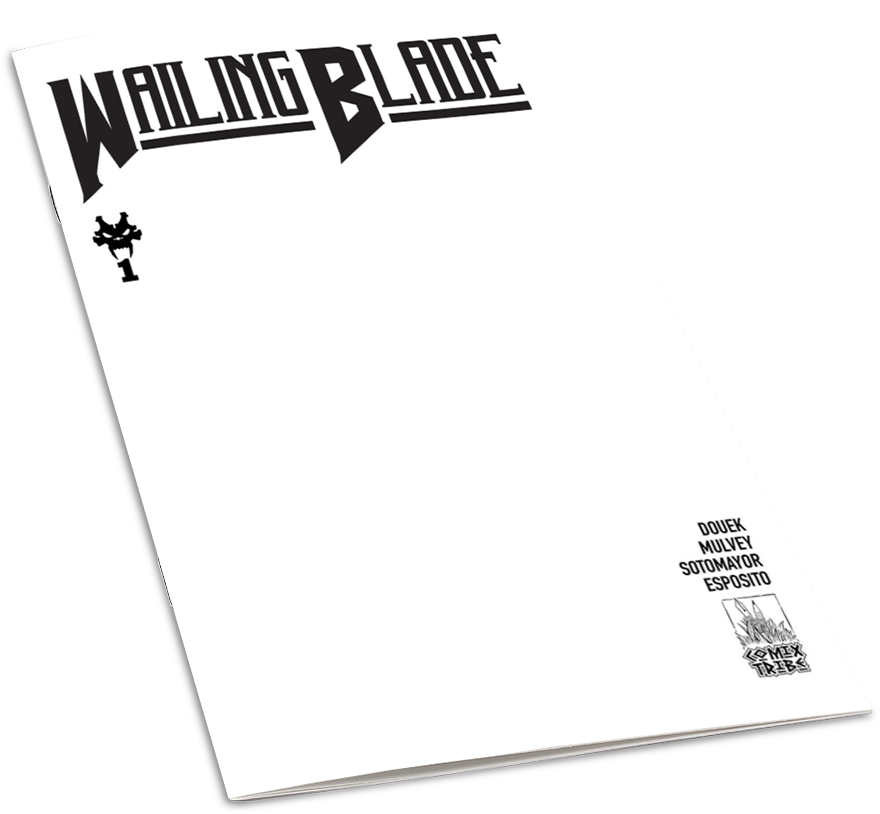 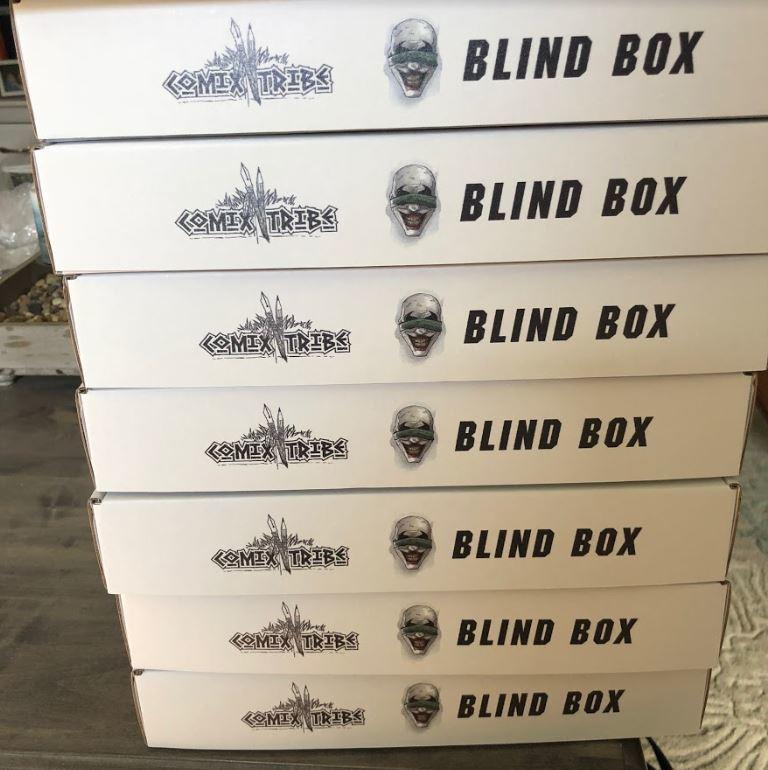 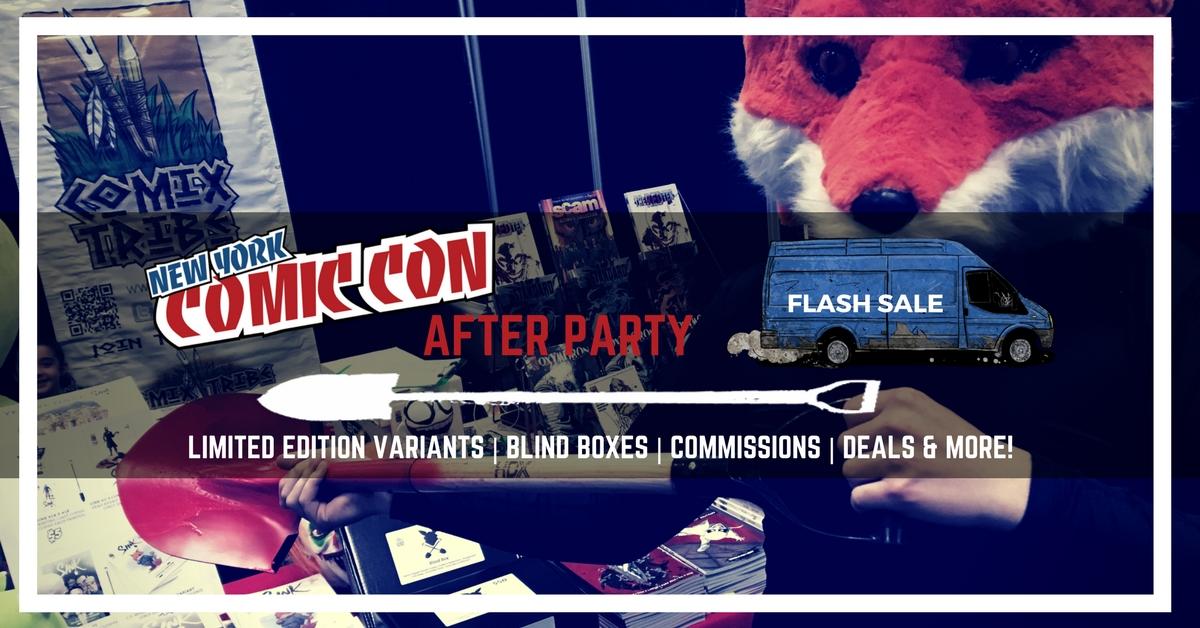 ➡️ Click to Get Your ComixTribe NYCC After Party Invite!

The After Party Begins Soon...

There is only one thing more fun for a comic publisher than debuting a new book at a BIG comic convention...

And that's debuting TWO new books at the show!

We're excited to share with you all the details about our New York Comic Con exclusive books, including the highly anticipated return of its best selling series of all time, the smash hit crime horror series SINK, and the world premiere debut of the new dark fantasy series, WAILING BLADE. 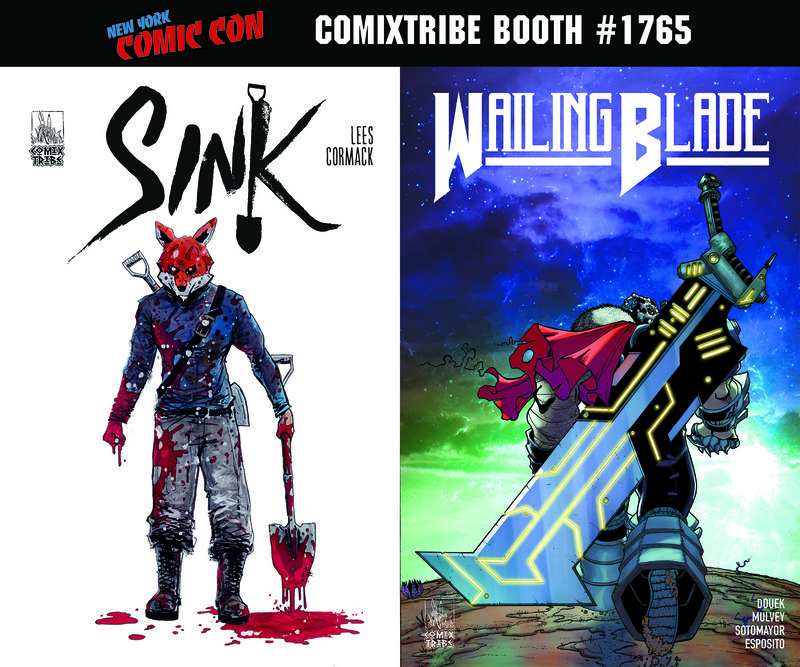 "We debuted SINK to rave reviews at New York Comic Con a few years ago, before it took the direct market by storm last year," said writer John Lees, hot off the heels of taking home a BEST WRITER award for his crime horror series from the Scottish Independent Comic Book Awards. "It's only fitting that we launch the new volume of SINK, BLOOD AND RAIN in NYC this year."

In SINK #6, titled "Death and the Midden", Lees and acclaimed artist Alex Cormack return to the critically-acclaimed crime horror cult sensation with its most audacious, violent chapter yet! A young nurse wakes up in the back of a blue van, surrounded by murderous clowns.... And her night only gets worse from there! But in her fight to survive, she'll discover just how resourceful -- and dangerous – she can be.

But a new issue of SINK isn't the only thing ComixTribe is wielding at New York Comic Con Booth #1765 this year.

WAILING BLADE #1, a bloody, brutal fantasy adventure from writer Rich Douek (Gutter Magic) and artist Joe Mulvey (SCAM) will be unsheathed for the first time at this year's NYCC show.

"Wailing Blade is a no-holds-barred mash-up that fans of Conan the Barbarian, Mad Max, and the Masters of the Universe are going to love, " said co-creator Rich Douek. "We're thrilled that fans are finally getting the chance to #TakeTheBlade!"

"When you name a character the HeadTaker, it comes with a responsibility," said Joe Mulvey. "The first issue contains 30 pages of intense action, and yes, a lot of heads will be taken... and we're just getting started."

Douek & Mulvey are joined for the series debut by a superstar team including colorists Chris Sotomayor and Jules Rivera, letterer Taylor Esposito and a featuring a cover by Declan Shalvey!

To bring some of these exclusive books to market, ComixTribe has partnered with Ivie League Comics, Mutant Beaver and The Comic Mint.

SINK Volume 2 "Blood and Rain" begins with SINK #6, an extra-sized issue that will be available with three New York Comic Con exclusive covers, a month before it releases in the direct market. 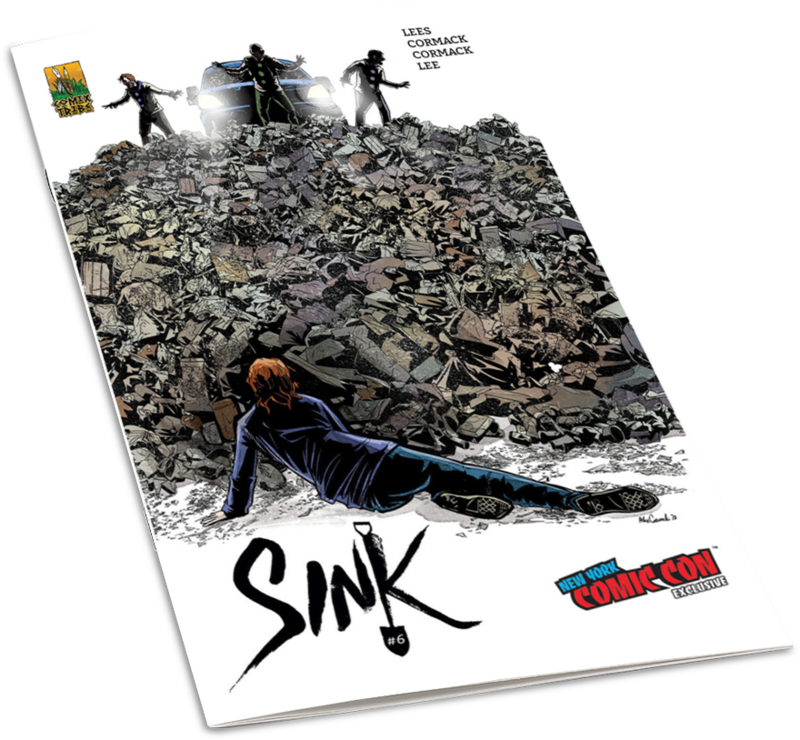 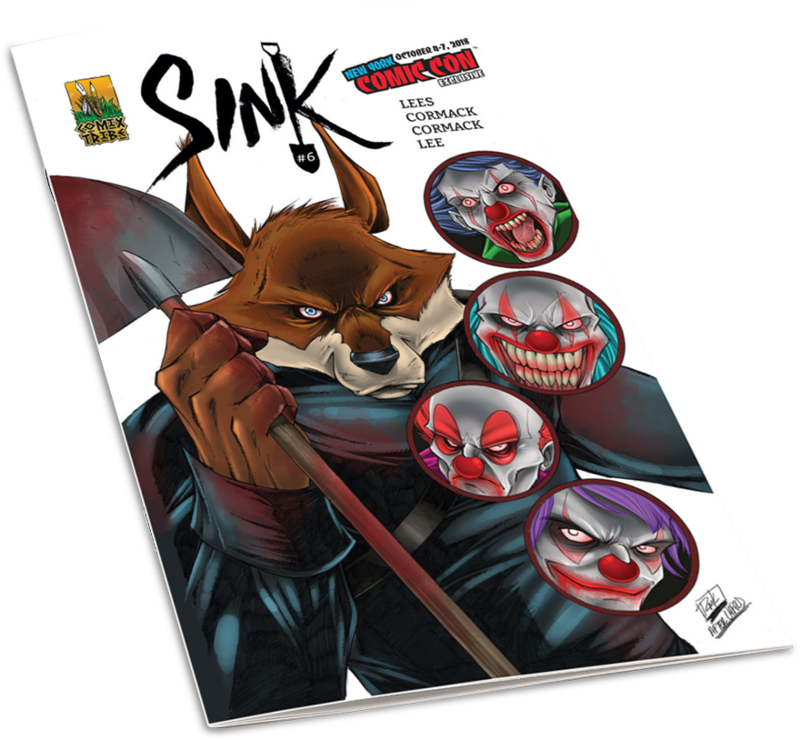 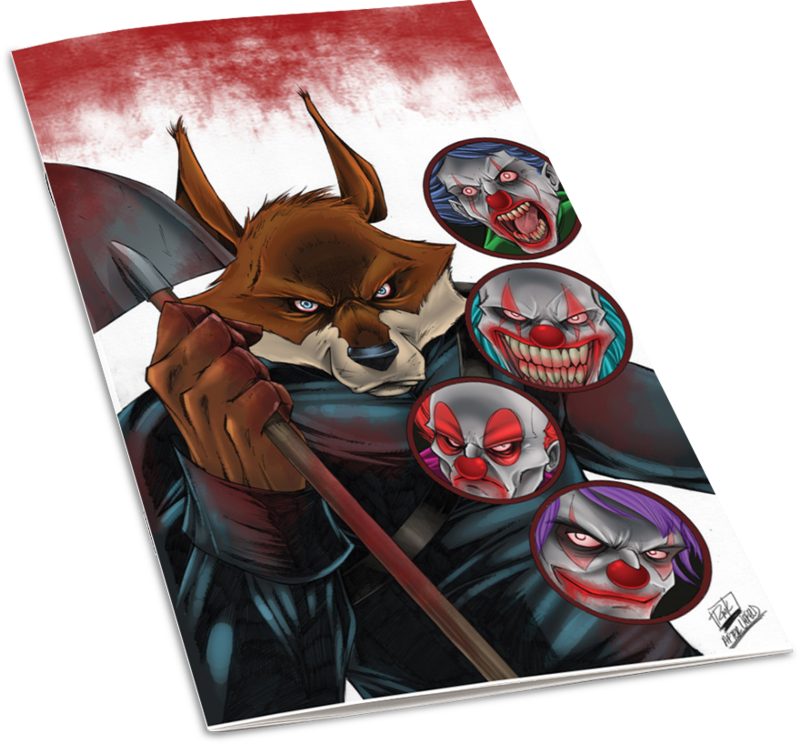 Wailing Blade #1 is making its world premiere at New York Comic Con 2018, in advance of its monthly direct market series release in early 2019. 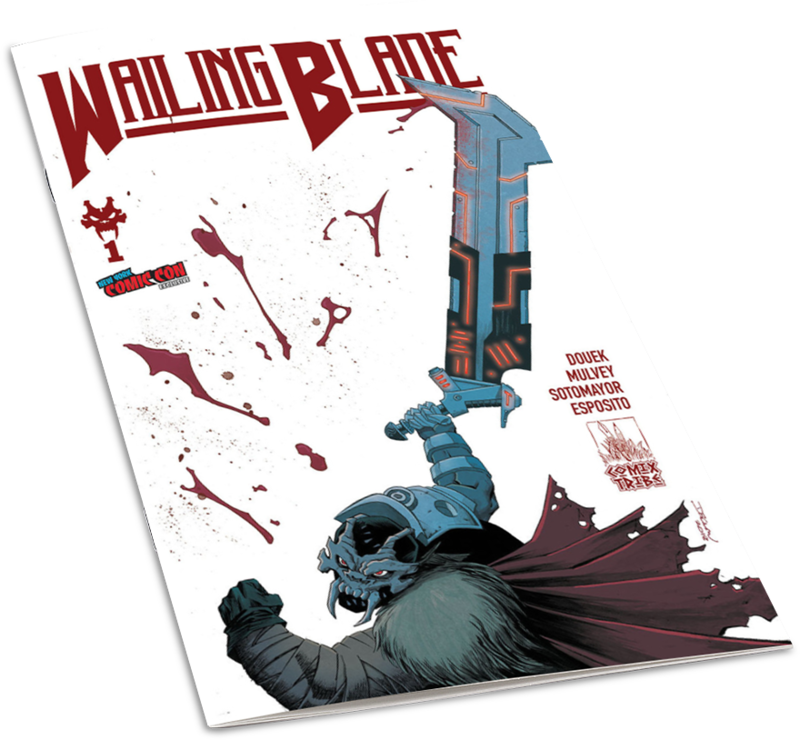 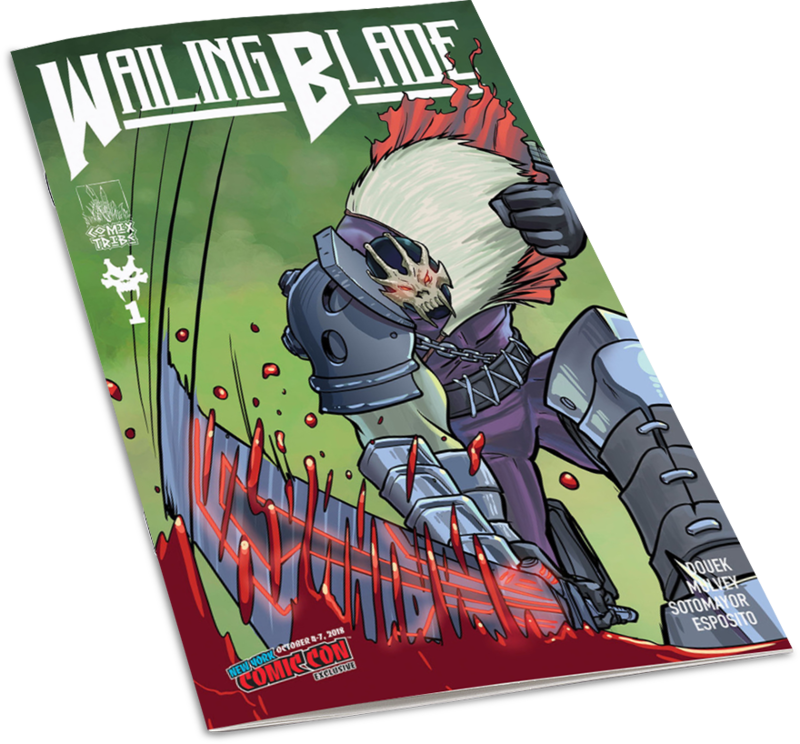 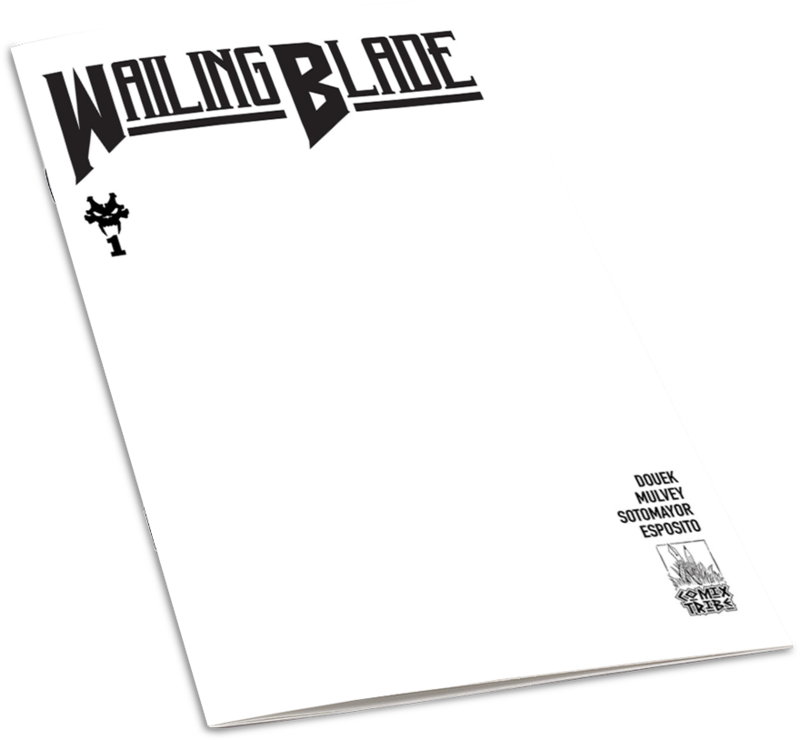 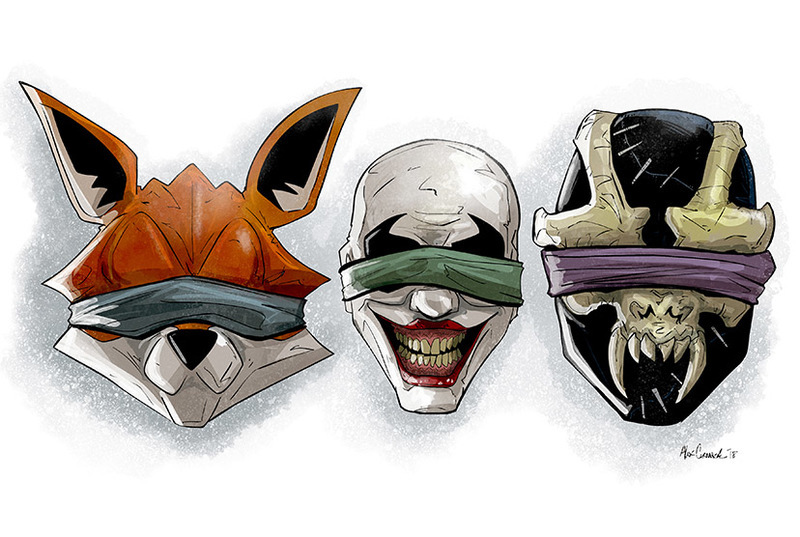 ComixTribe will also be rolling out a new BLIND BOX at New York Comic Con, loaded with signed books, rare variants, at least one hardcover and trade collection, and awesome ComixTribe Swag. 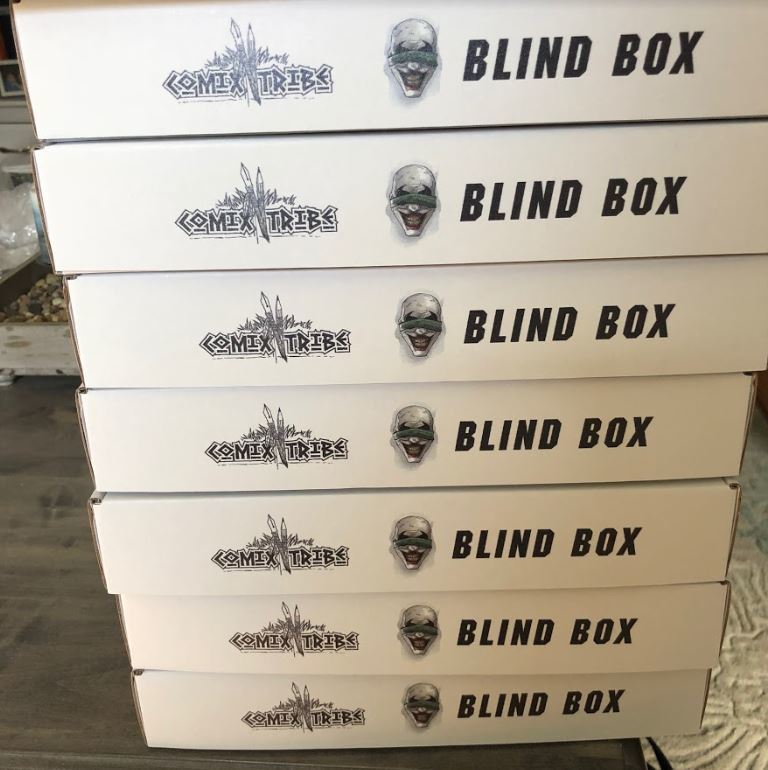 WILL WE SEE YOU THERE?

We are going to hold a small event for our VIPs a week after NYCC, the ComixTribe NYCC 2018 After Party, where we'll make some of these books and deals available to our fans.

GET AN INVITE TO THE AFTER PARTY!
Close 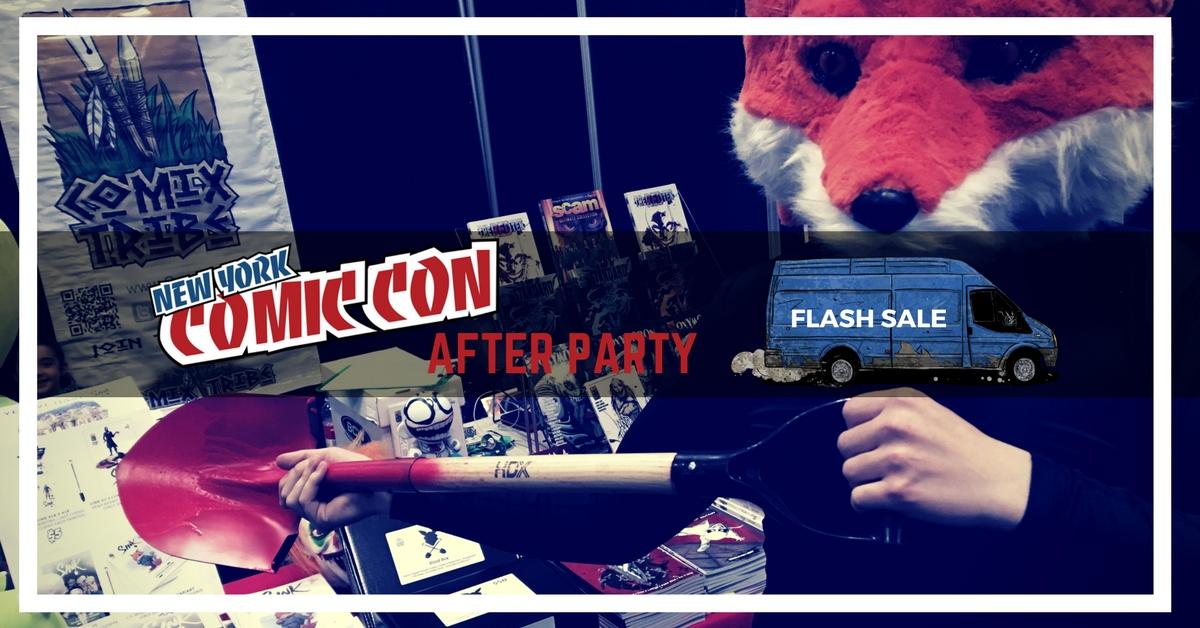 Yes, give me an invite!